The inaugural ICoD Professional Platform Meeting took place 25-26 October 2014 in New York along with the Annual General Meeting (AGM2014). The Meeting was hosted by ICoD Member AIGA and Parsons The New School for Design.

That Professional Platform Meeting included presentations, panel discussions and open forum discussions determined allocation of focus and resources to develop programmes and benefits to members. The programme was formulated on the basis of the survey results, which identified critical issues of global relevance.
Three areas of interest were identified: 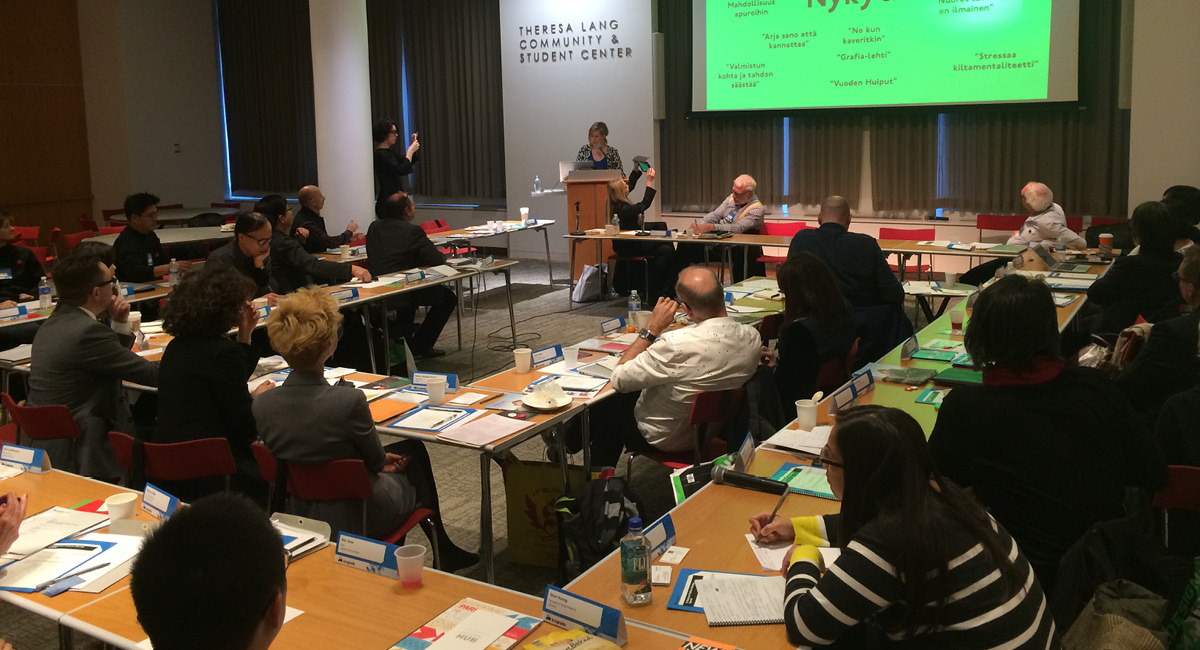 The meeting was conducted as a round-table and resulted in open and dynamic discussion. Provisional Working Groups were formed to address Member-driven core issues. These will be shared with the Council's broader membership, along with a report on meeting outcomes.

The first day of the Platform Meeting was based on the theme of Community and discussed the empowerment of designers and design organisations, how to promote the value and understanding of design, with avid discussion around the development of a National Design Policy. 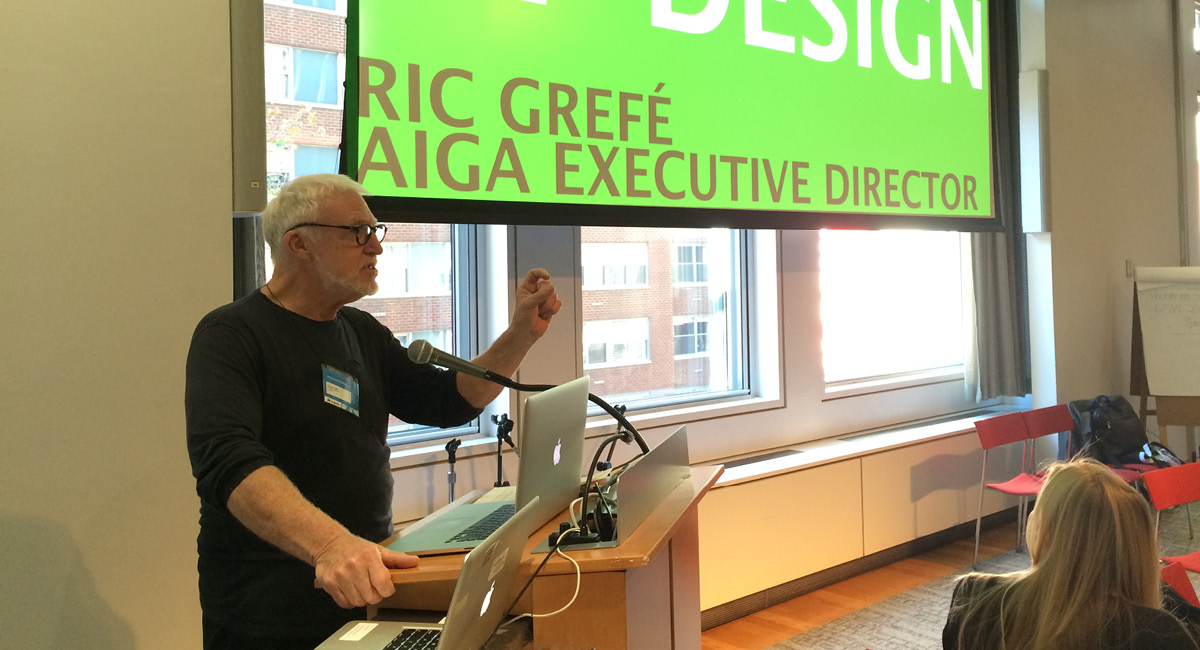 The second day focused on themes of Engagement and Unity: collaboration and networking, spec work and sustainability, and ways to unite efforts for the bettering of the profession. Some highlights include accreditation models presented by Adrian Jean (GDC), Lionel Gadoury (RGD) and James Harper (DIA), while Tyra von Zweigbergk (Svenska Tecknare) ignited compelling discussion around professional best practices.