THE CHARTERED SOCIETY OF DESIGNERS

The Chartered Society of Designers, originally known as the Society of Industrial Artists (SIA), was founded in 1930 in London by an influential group of designers whose vision was to establish design as a ‘recognised profession’. From the outset their mission was to promote the highest standards of professional design practice and to foster the study of design across all design disciplines. By the 1960s as design was gaining recognition, the Society had changed its name to the Society of Industrial Artists and Designers (SIAD) and had been instrumental in the setting up of The International Federation of Interior Architects/Designers (IFI), the International Council of Societies of Industrial Design (ICSID) and the International Council of Graphic Design Associations (ICOGRADA, now ico-D). 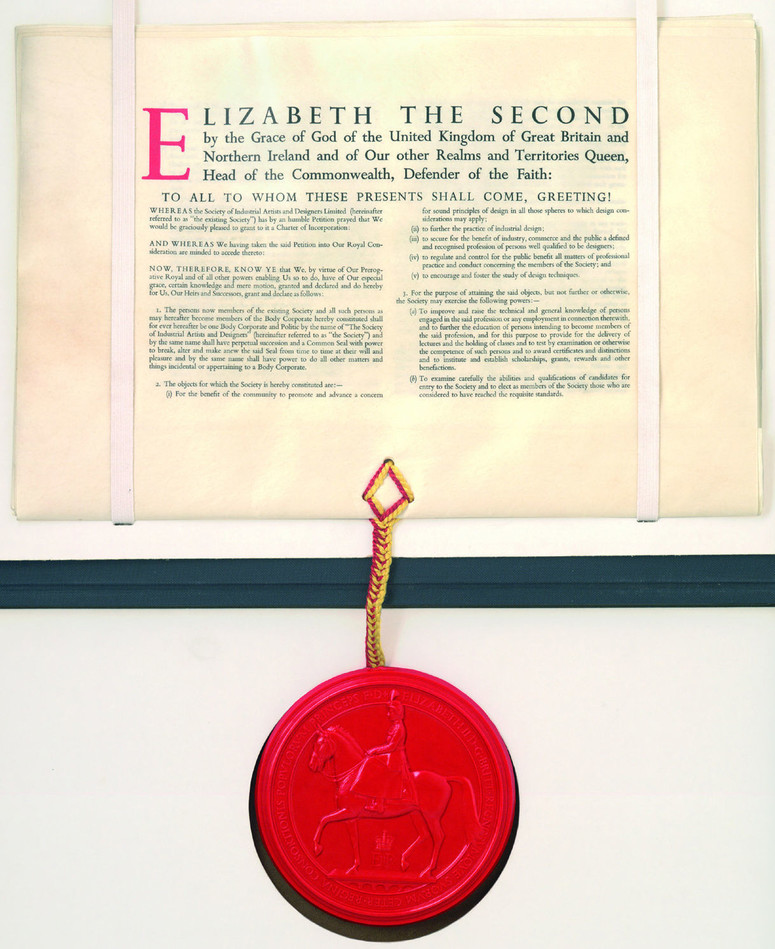 The CSD Royal Charter granted in 1976.

After 46 years of achievement, the Society was rewarded with the ultimate recognition of being granted a Royal Charter by her Majesty Queen Elizabeth II in 1976 when, at the same time, HRH The Duke of Edinburgh, a life-long champion of good design, became the Society’s Patron and remains so today. By the 1980s, the Society had adopted its current name recognising its chartered status. 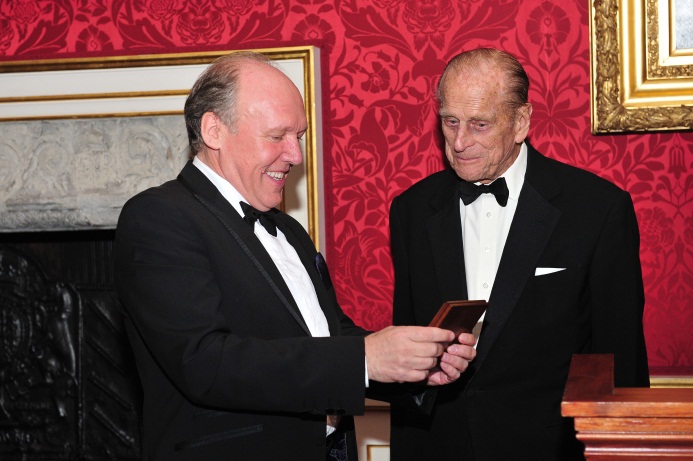 Not all CSD members are so fortunate in achieving such notoriety, however they all have one thing in common in that their work and practice has been reviewed by their peers who have concluded that they are professional designers and therefore worthy of recognition by membership.

As well as operating a membership initiative to support designers, CSD also collaborates with design education via the CSD Course Endorsement Programme (CEP) which offers four levels of engagement, recognising design and design related courses and training that prepare students for a career in design and assisting them in the transition ‘From Learning to Earning’ ™. 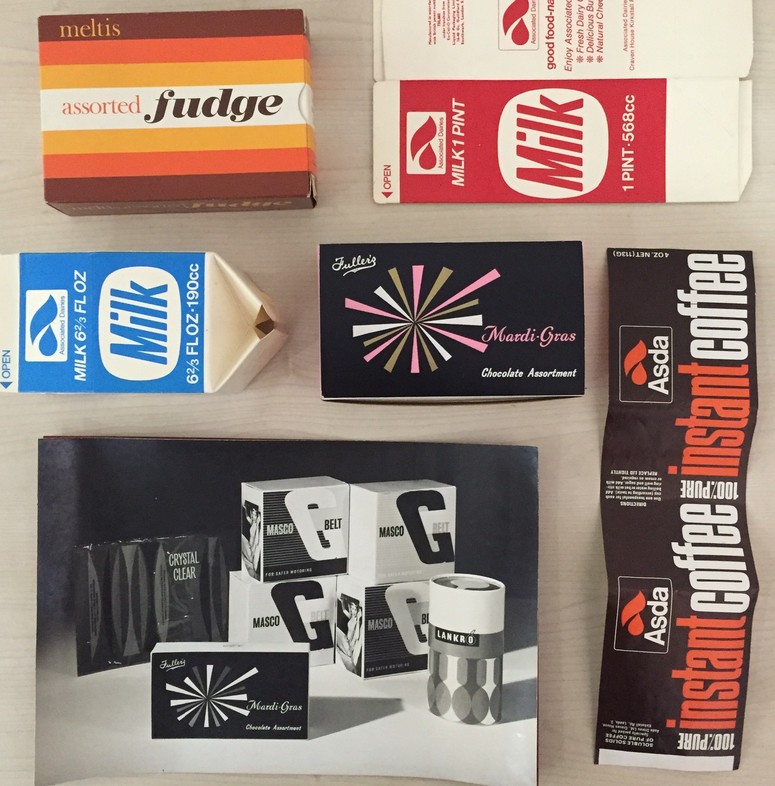 
However, we also acknowledge those starting out in their career with a range of student awards ranging across all disciplines, whether it is our annual CEP prize, major awards sponsored by others or through The Prince Philip Student Design Awards.

Everything we do, whether our membership programme, CEP programme, awards, services, benefits, training, etc. is all underpinned by our framework for professional design CPSK. It considers a matrix of competences common to every designer in whatever discipline, Creativity, Professionalism, Skills and Knowledge, which harmonises with benchmarks for those in other professions with whom designers do and will need to work with in a future multidisciplinary global design landscape. 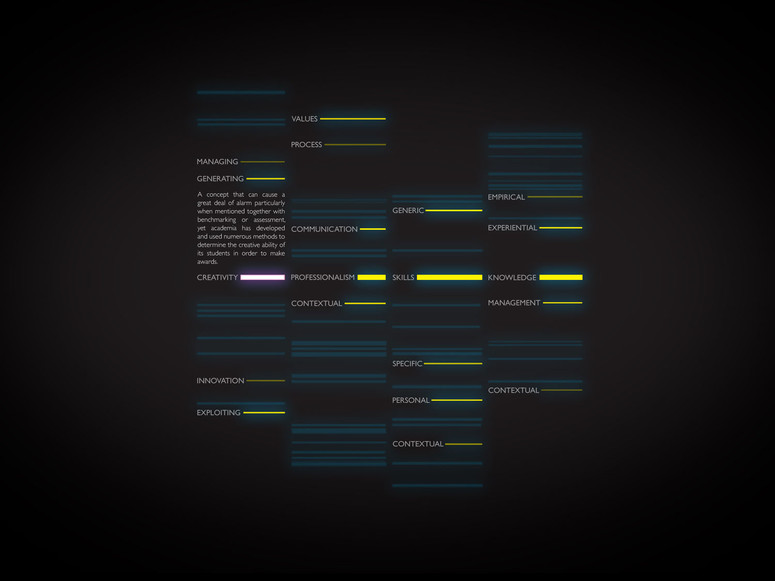 After 85 years of working towards a recognised profession of design, our charter objective, the Society achieved its goal in 2015 with the granting of powers from the sovereign to set up and maintain The Register of Chartered Designers. The Register may award the title of Chartered Designer to those who successfully complete The Pathway which requires applicants to demonstrate and commit to the development of their competences aligned to the CPSK framework.

The Register also has the power to collaborate with, licence and/or recognise other international design related professional bodies in awarding Chartered Designer status to their members. 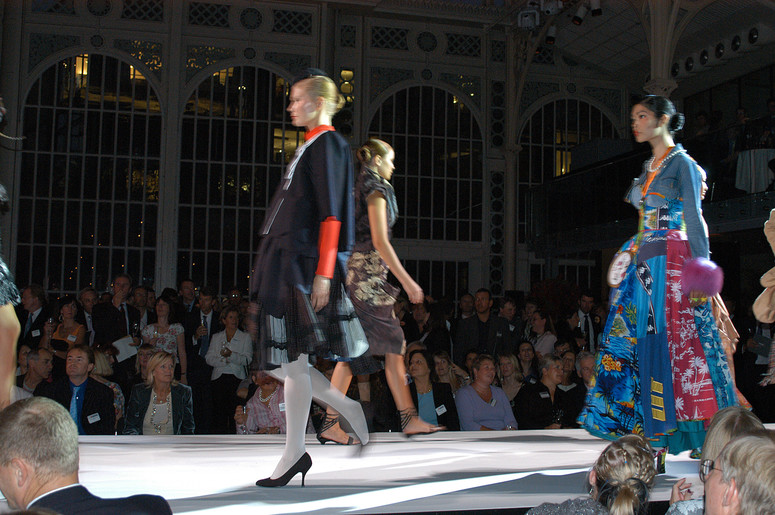 Student fashion: Students display their creations on the CSD catwalk. 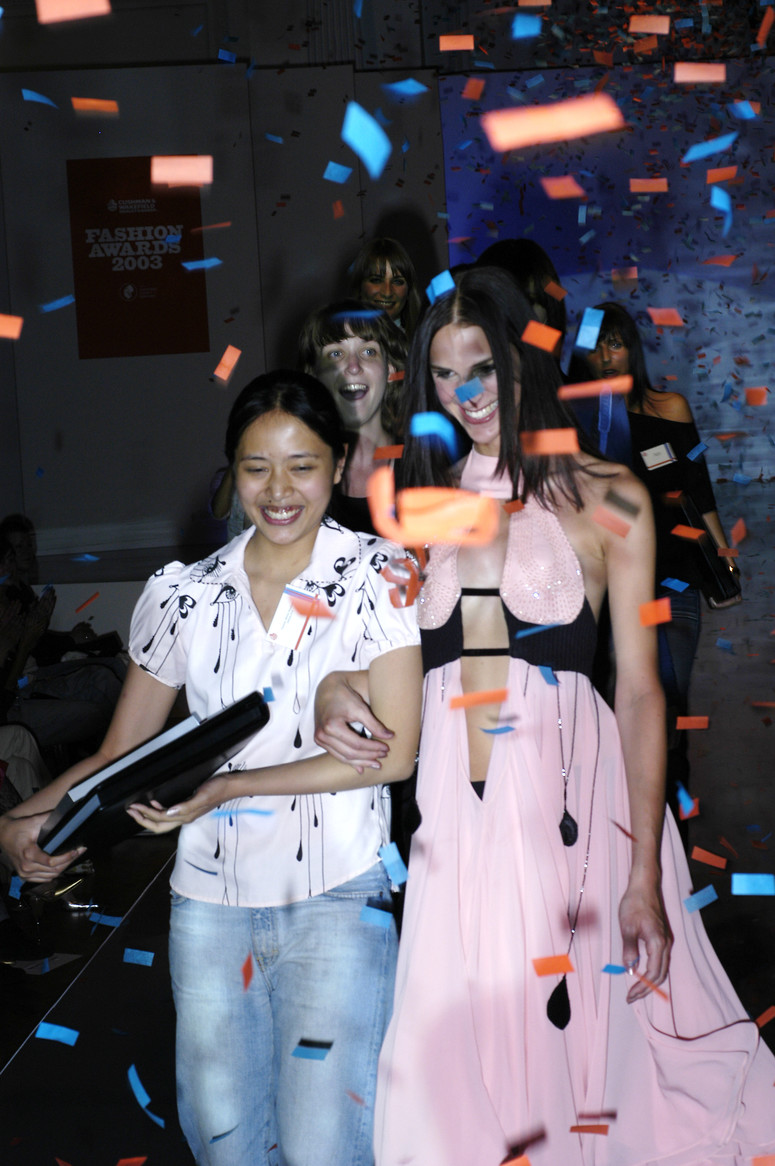 For almost a century, the Chartered Society of Designers has supported and championed designers around the world, in all disciplines, at all stages of their career and in many countries, whether working as sole practitioners, within a consultancy, as part of an in-house design team, teaching, researching, managing or studying design. CSD is pleased and excited about sharing this heritage with ico-D. 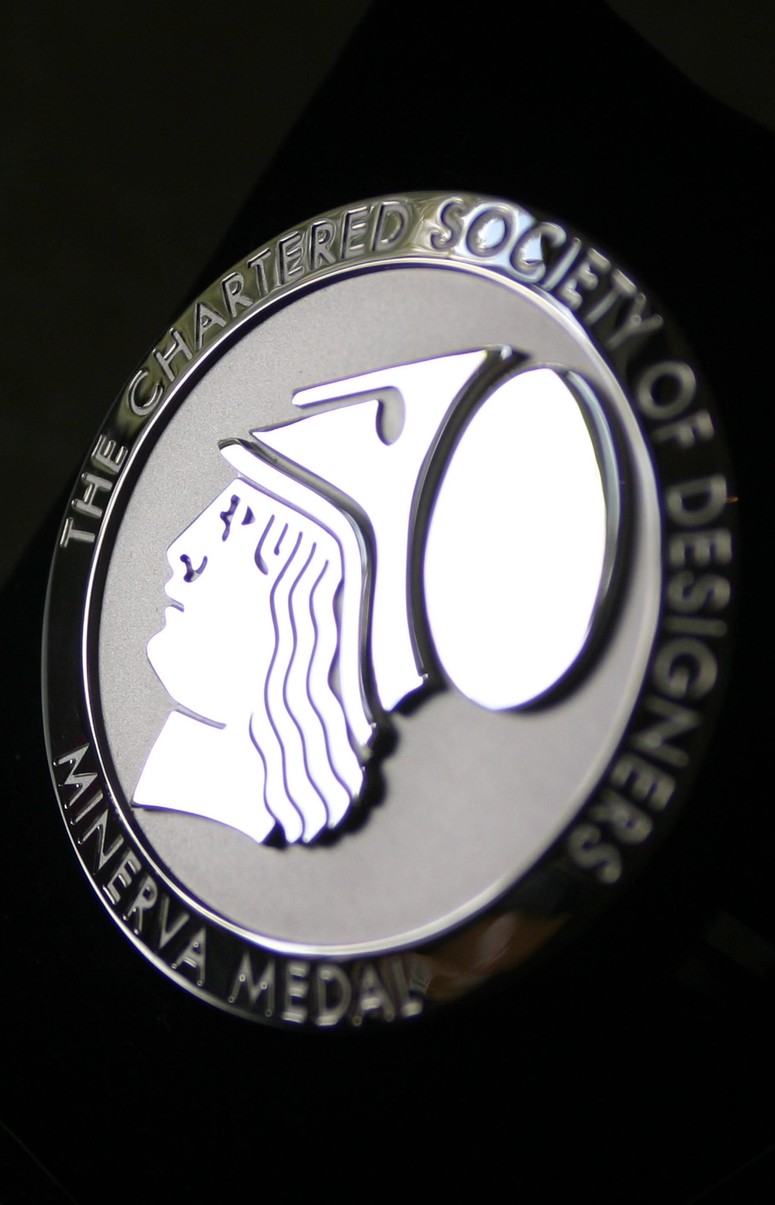