Founded in 1959,  distinguishes itself with the philosophy of “leading fashion designs that integrate art and engineering”. Based in Beijing, BIFT reaches out across China and beyond, and endeavours to be a globally renowned institute for fashion design. 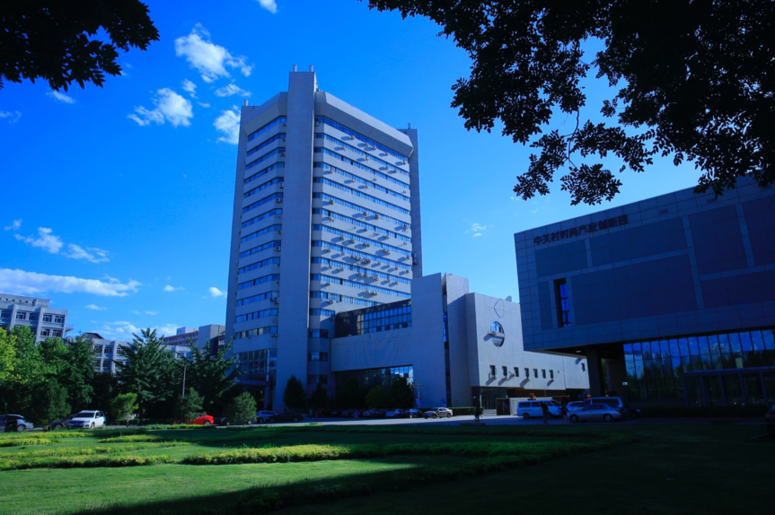 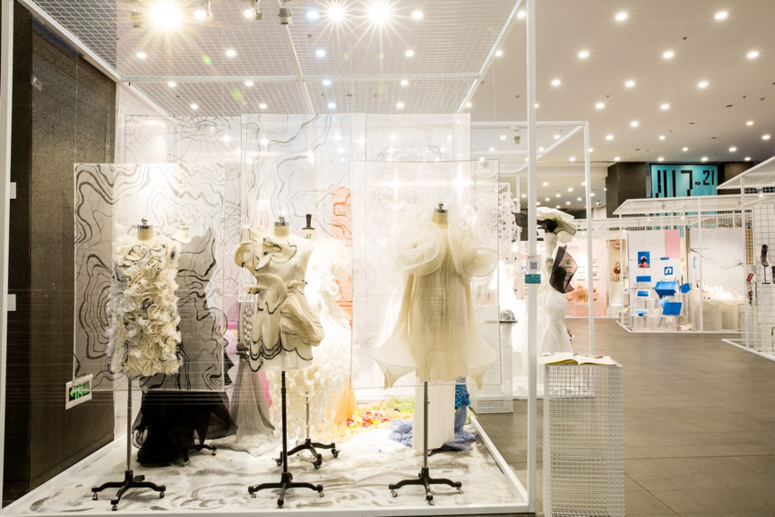 
The doctoral programme “The Rescue, Inheritance and Design Innovation of Traditional Chinese Costume Culture”, is sponsored by the government to meet an urgent need for traditional talent.

BIFT is home to the renowned Ethnic Costume Museum, which is among the top ten specialised museums in China, collecting over 10,000 pieces of ethnic costumes, accessories, textiles, batiks and embroideries for collection, exhibition, research and teaching purposes. 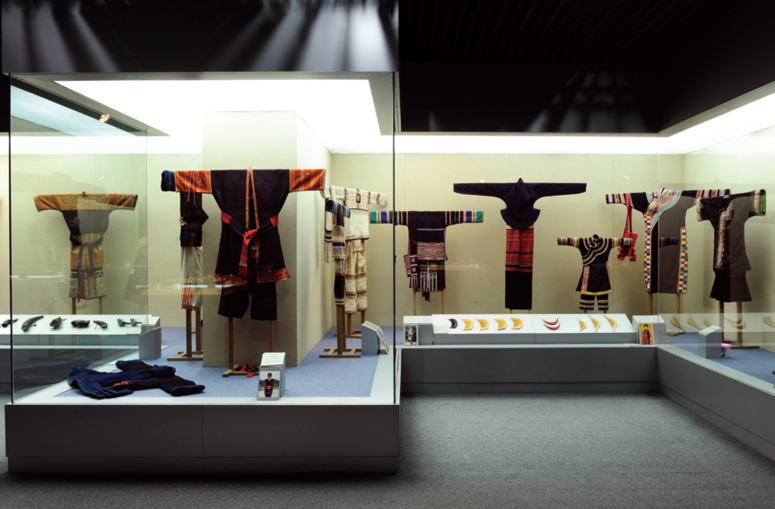 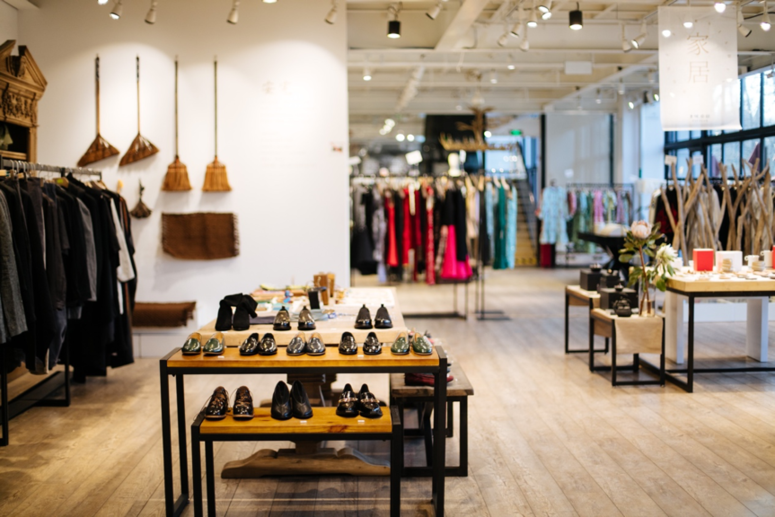 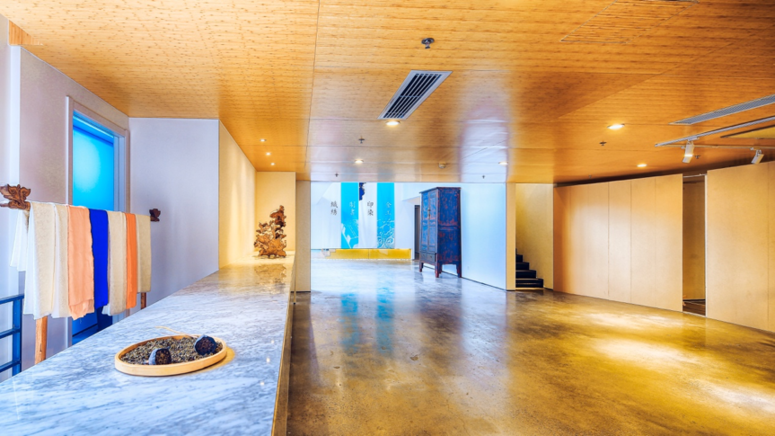 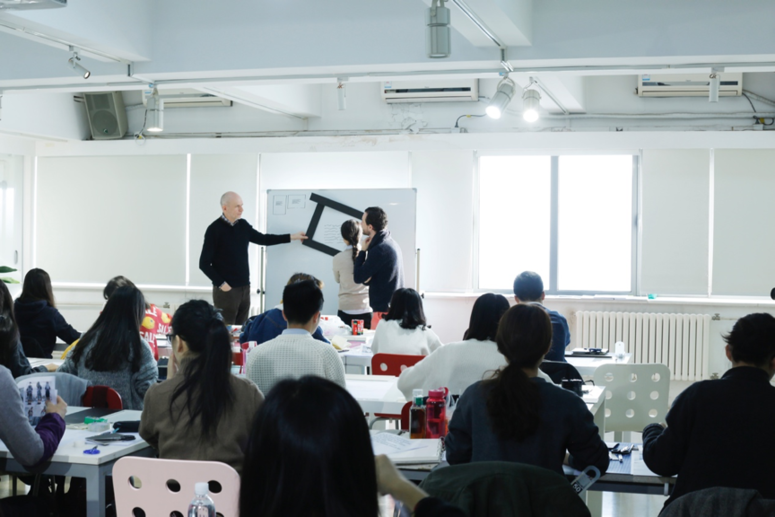 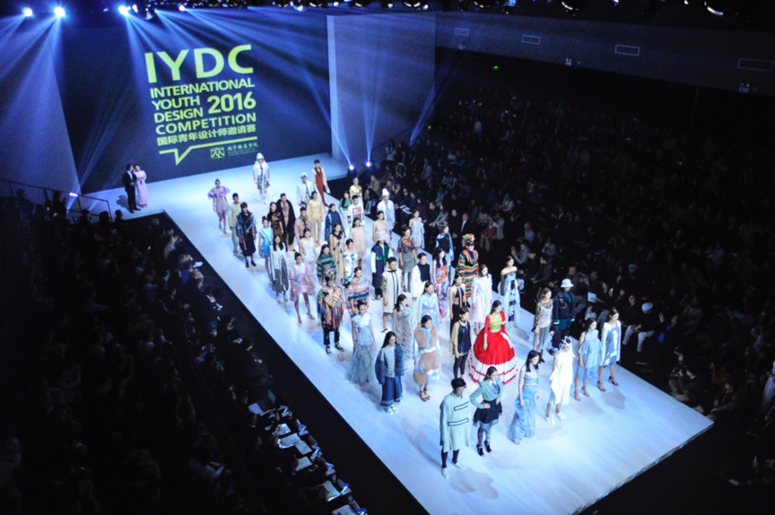 In terms of national services, BIFT designed the uniforms and costumes for Beijing Olympic and Paralympic Games in 2008 and for the mass parade for China’s 60th National Day in 2009. BIFT designed specialised space suits for the astronauts in Shenzhou Ⅶ/Ⅸ/X/XI Spacecraft, including the design of the space suits and the footwear in the Spacecraft as well as design innovation projects such as designing expedition watch for Chinese polar explorers, designing the clothes for Chinese athletes in the 2011 Shenzhen Universiade, 2014 Nanjing Youth Olympic Games, and the 2016 Rio Olympic Games. In particular, the BIFT-designed costumes for the 2014 APEC Summit were highly acclaimed by the leaders of the central government and the Party, as well as those from all walks of life. 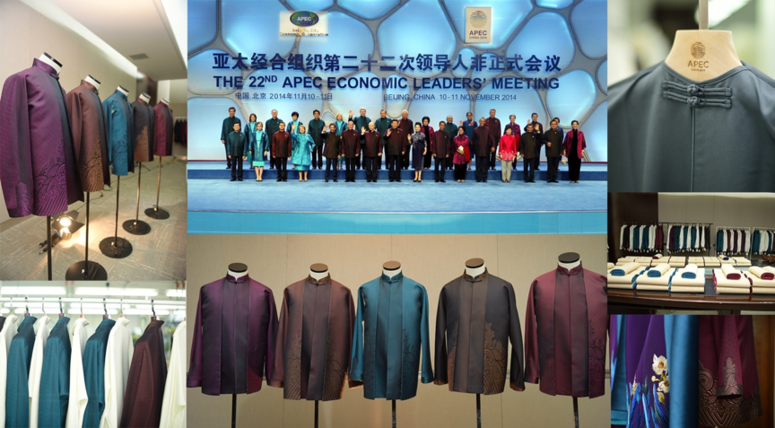 In 2016, BIFT was rated as "China’s best fashion institute" in the British magazine The Business of Fashion, and its undergraduate programmes rank the among the top global institutes for fashion design, with its masters programmes ranking second, credited for their “best long-term value”.