Originally conceived of by designer Laura Moretti, and further developed in collaboration with designers Cinzia Ferrara and Daniela Piscitelli, the aim of the Aiap Women in Design Award (AWDA) is to understand and promote the little-known universe of women working in visual communication design and to investigate the languages, poetics and different approaches to graphic design which otherwise would not be brought to light. 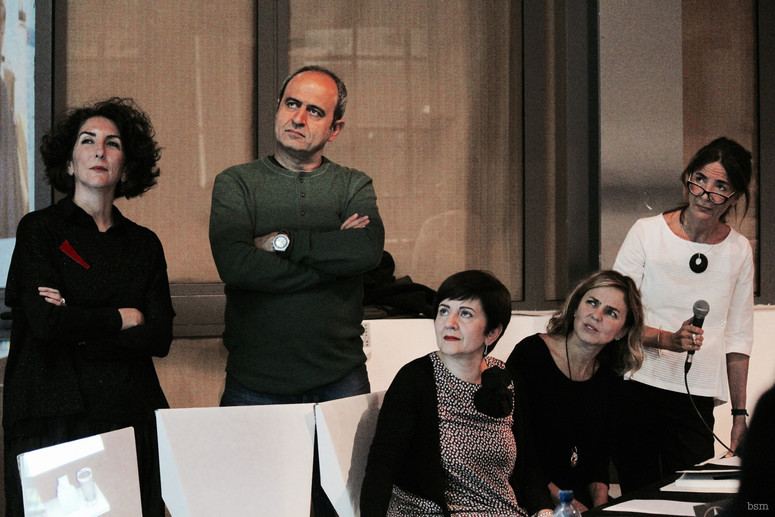 All photos courtesy of Aiap.

Developed through an period of dedicated research carried out by Aiap, the original aim of the award was to reconstruct and acknowledge the contribution by women designers from the field of visual communication design both historically and today. Inaugurated in 2012 in Italy, then opened to women from Europe and MENA Regions (Meddle east and North Africa) in 2015, by its third edition in 2017, the AWDA became international and participation was open to women designers from all over the world. 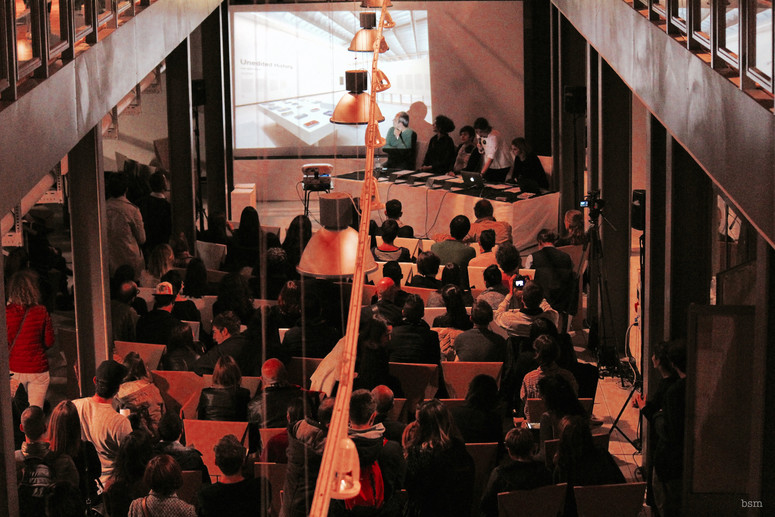 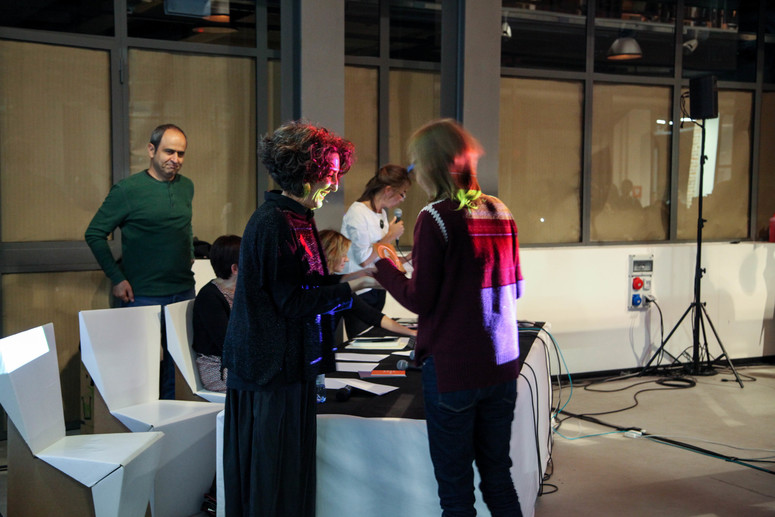 In light of the next iteration of AWDA forthcoming 2019, ICoD wishes to celebrate women designers celebrating the past, present and future of women designers by publishing a short text from 2015 provided by ICoD Vice President Daniela Piscatelli of Aiap contextualising AWDA as well as images of all three ceremonies and resulting print publications. 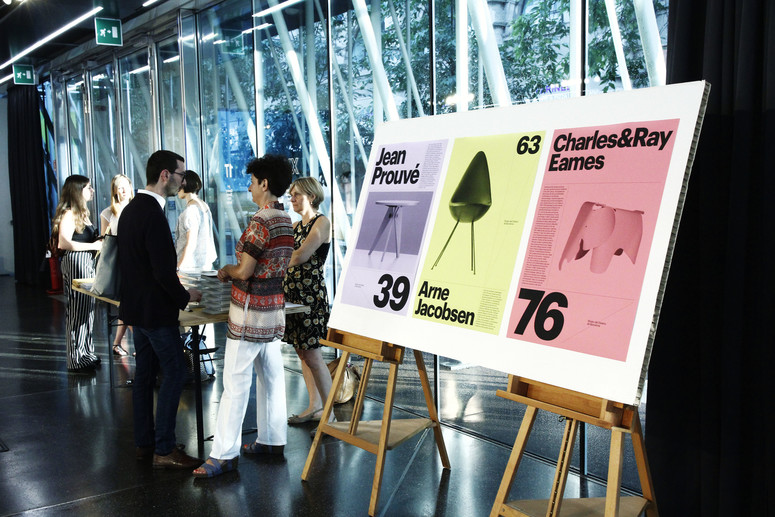 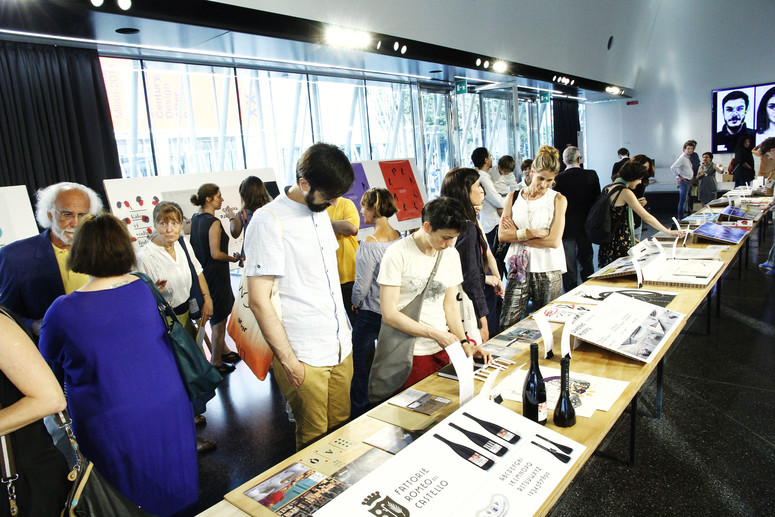 WHY AN AWARD AIMED EXCLUSIVELY AT WOMEN COMMUNICATION DESIGNERS?

The project Aiap Women in Design Award moves along the research path that Aiap opened some time ago with the aim of identifying contributions, testimonies, styles and trends in communication design. The idea is to try and re-construct a history (or several histories) of graphic design, not necessarily through its leading figures or those who have been historicised already, but rather through the myriad of professionals who, each in their own peculiar way, contribute to the spreading of design culture meant as the ability to interpret settings, propose future scenarios, and exemplify the ability to manage systems and processes which is so important today. 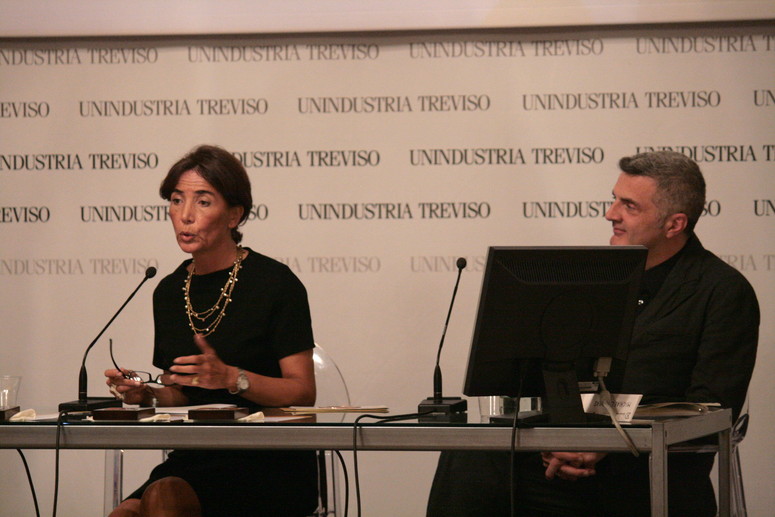 As early as 2010 Aiap launched Stanze (1), a contest open to Aiap’s women members, who were asked to interpret and re-contextualise Virginia Woolf’s intense novel title A room of one’s own. Participants were required to design a poster which could provide an updated interpretation of the concepts expressed in the book. The aim of the project was to explore the little-known universe of women designers, in an attempt to identify excellence, languages, approaches and styles which would otherwise remain unknown – a research path that had been opened by Manifestinno in 2007, when 30 Italian women designers were invited to design a poster, interpreting ten statements on innovation. Again in 2010 the retrospective exhibition 'The unbroken sign. Graphics between arts, calligraphy and design', dedicated to Aiap senior member Simonetta Ferrante, celebrated her prolific activity, first as a designer and then as an artist and calligrapher.

The Ferrante retrospective originated from the need for a line of research that could bring to light parallel histories within women’s design, an area little explored in Italy, at least in its historical context, and which, far from being a sort of “politically correct” reserve, wished instead to serve as a survey and a reflection on the state of the profession "in this half of heaven". (2)

This is the context that gave life to the AWDA award, whose results have been a ‘surprise’ because they represented a variety of approaches and styles, a wealth of languages and themes which amazed everyone –curators, jury members, the public and the authors themselves – not only because of the projects’ quality, but rather because they brought to light a diffuse, complex design voicing a number of different modes and connections. 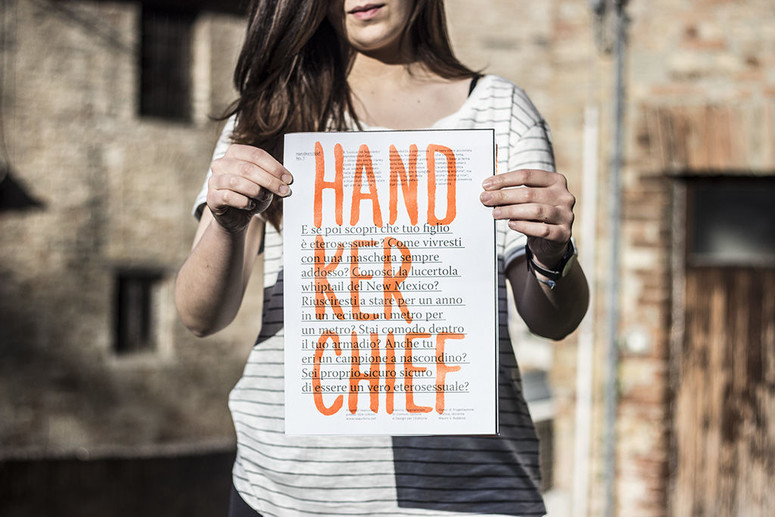 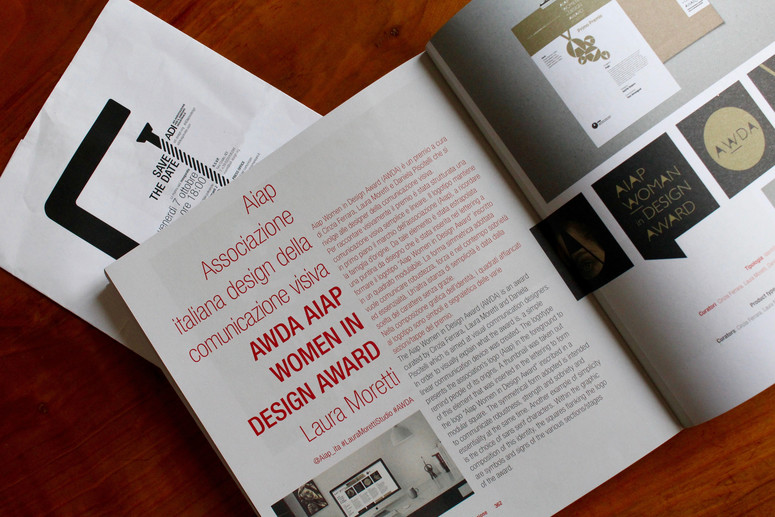 AWDA, Aiap Women in Design Award is endorsed by: